Niki Middleton was dealing with an abusive relationship, unemployment, and a smoking addiction—until a newfound love of fitness helped change her body and her outlook.

Niki Middleton was never overweight. In fact, she felt too thin, no matter how much she ate. At five foot six, she was a size zero, and it wasn’t until she went through kidney surgery that she fit into sizes two or four.

But Niki’s size didn’t reflect her health. “I was what they call ‘skinny fat,’” she admits. She had low energy, little muscle development, and a bloated abdomen. She was also a smoker.

Before she began her fitness journey, Niki decided to quit smoking. It was a big step at a time when her life was anything but easy. She was between jobs and in an abusive relationship, and her circumstances were causing her to feel angry much of the time.

At first, Niki tried to get fit on her own at the age of 35. She read about the fitness world, but her solo efforts weren’t successful. But far from being deterred, she set her sights even higher: on becoming a personal trainer.

Once she started to learn more about training others, she realized what kind of help she had been missing. “Even trainers need trainers,” Niki insists. “And each is specific to what your individual goals are.” She decided to start bodybuilding and enter bikini competitions, so she sought out a specific competition trainer.

Niki’s progress started to amp up once she had a clear goal in mind—and a plan to help her get there. Her trainer was also a competitor and was close to her age, so she was very in tune with Niki’s needs. Niki also found a meal coach who understood her food sensitivities and health issues, including anxiety disorder and hypoglycemia.

After changing her diet, Niki started to feel more energetic and confident. Thanks to her exercise routine, she began to see more muscle development than she had ever seen before. “My back and butt were pretty much all one,” she jokes. “The day I first noticed the start of a round butt made me very excited because it took a couple of years of very hard work.” 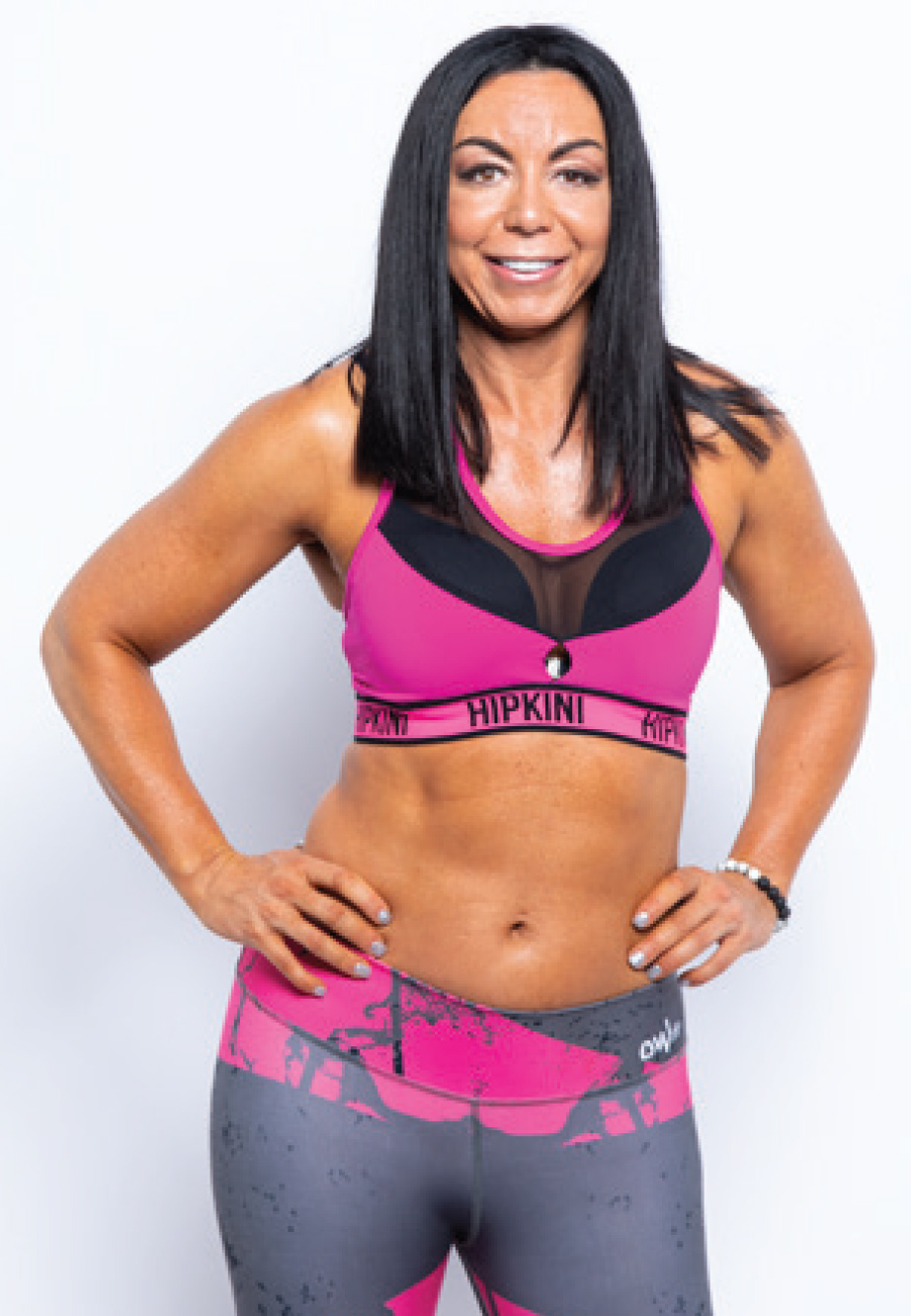 NIKI AT A GLANCE

BUMPS IN THE ROAD

Once her journey was well underway, Niki started to seek out athletic sponsorships. After having been turned down several times, she eventually succeeded. But the timing was not in her favor; Niki’s mother passed away a week before her competition. “I had to go ahead,” Niki says. She pushed through her grief and placed in the top three, allowing her to move on to the world championships.

That wasn’t Niki’s only setback. She tore her ACL before another competition, so she had to do alternative exercises and delay her event by a year. A few years later, she was in a severe car accident. She had to put off a competition once again and switch to physiotherapy exercises, but she didn’t give up. “I never used a setback as an excuse to avoid the gym, eat unhealthy foods, or feel sorry for myself,” Niki remembers.

Now, after 10 years in the fitness world, Niki still has tough days. But she reminds herself that no matter how unmotivated she may feel, her adrenaline and endorphins will make everything worthwhile once she gets to the gym. “Baby steps are better than none at all!” she declares..