Whether Teresa Quinn is nursing, competing in Bikini showcases, or parenting her three kids she radiates confidence that took quite a time to build. Now she’s sharing her tips. 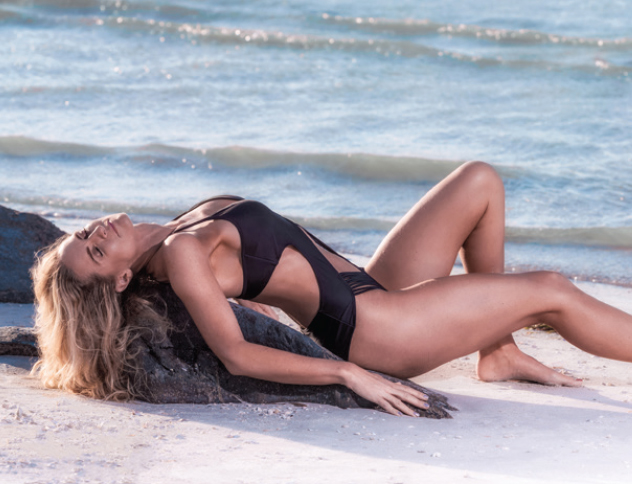 Since she was young, Teresa wanted to be a nurse and help others. However, she lacked the confidence to pursue her dream. Finally, a friend’s mother encouraged her to go for it and never look back. Teresa drew on the confidence she gained from her nursing career to start her journey as a Bikini competitor.

Teresa decided to run her first marathon at the age of 31. The night before the race, when she should have been carb-loading, Teresa came down with influenza. She was unable to eat and she could barely walk. No one thought she would make it to the start line the following morning.

Despite this setback, Teresa managed to complete the marathon. She even found herself dancing and hyping up the other competitors before the race began. By drawing on determination she didn’t even know she had, Teresa developed a taste for fitness and competition. 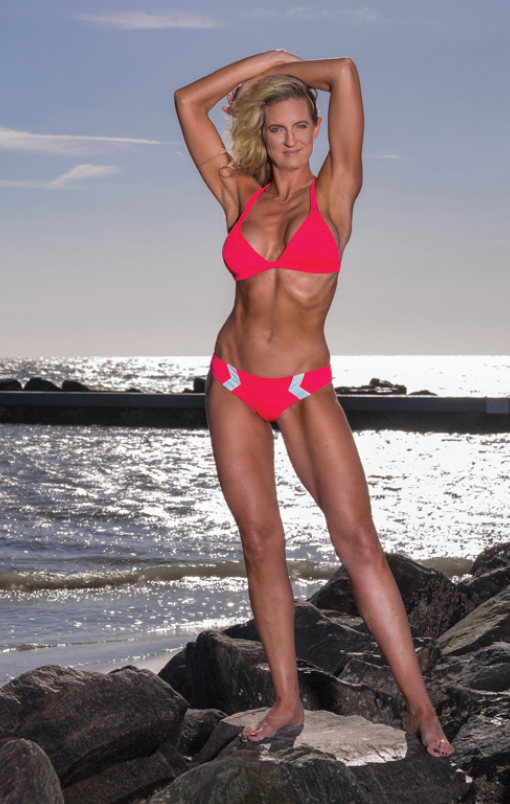 After Teresa had her second child at age 38, she decided to hire a trainer to help her lose her baby weight. With proper weight training, cardio, and the right nutrition plan, she found that the pounds melted off. “As I learned more and more about nutrition, and I watched my body transform, I became addicted to this new fitness plan in my life,” Teresa remembers. At 38, she was in the best shape of her life. Teresa’s trainer inspired her to train for a
bodybuilding competition. However, her plans changed course when she became pregnant with her third child. Teresa put her bodybuilding plans on the back burner, but she never gave up. She continued to weight train and do cardio throughout her pregnancy and after the birth of her son.

When her son turned two, Teresa redoubled her efforts and signed up for her first Bikini competition. She came in 12th place out of sixteen competitors, but she was far from disappointed. She knew that she’d given it her all, and she was over the moon to be a 41-year-old in the best shape of her life. “I realized that it didn’t matter what place I took,” Teresa recalls. “What mattered was what I learned from the experience, how I applied it to my life, and how I felt in the end.

Still basking in the glow of her first competition, Teresa was completely unprepared for what happened next. She regained all of the weight she had lost — and quickly. Her weight yo-yoed for two-and-a-half years while she made excuses for herself and failed to stick to her nutrition plan. Teresa got back on track once she set a new goal for herself: another competition. She hired a new trainer and started to learn more about good form and nutrition. Armed with a fresh goal and fresh knowledge, Teresa was able to make fitness a way of life. Now, she mostly stays on track — and she forgives herself when she slips up.

Once Teresa started eating well, she noticed more than just physical changes. She felt better overall, her emotions were more in check, and she felt mentally sharper. Now, Teresa feels confident enough to be a role model for others. “It can be infectious when you are positive, confident, and do what you love to do,” she proclaims. “You never know whose life you might touch in a positive way.” .
.