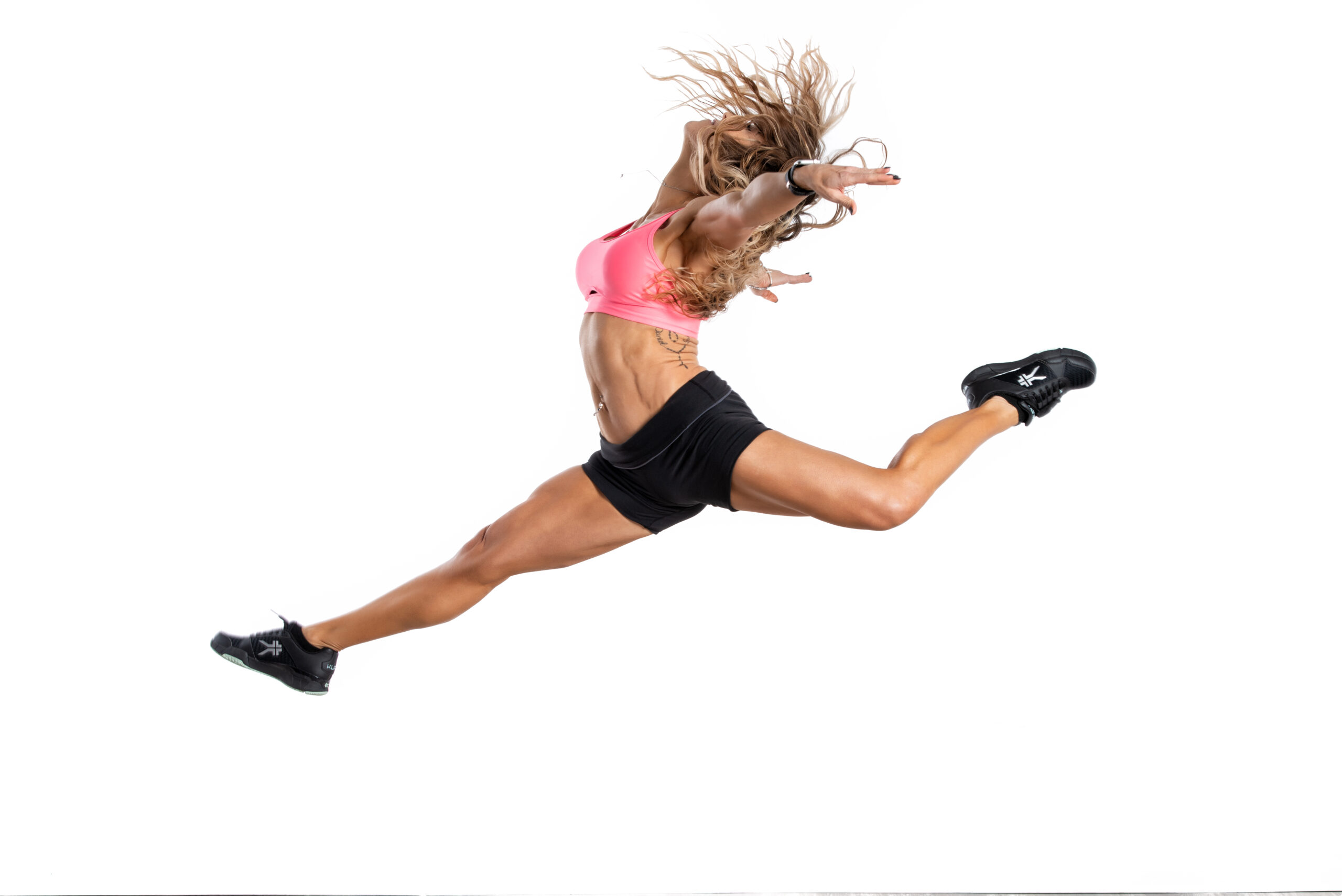 Liana Santarossa has learned a lot in her three decades in fitness, from how to foster a love of the industry in your family to why strict diets just don’t work

It’s probably not surprising to learn, based on her flexibility and grace, that Liana Santarossa’s entry into fitness began with dance training. But what might take you by surprise is the fact that this journey began at the tender age of three, forging the foundation for a commitment to exercise and health that has lasted for decades.

Liana’s juvenile love of movement eventually led her to working the front desk at a woman’s gym her mom managed at the age of 16.

“I always enjoyed being active,” she admits. “It was easy to fall in love with the fitness industry.”

Her mother and father were a huge influence on her, both in the beginning of her career and as an adult. At the age of 68, her mom still proudly instructs fitness classes, and her dad is still heaving weights like a champ at 76 years old. 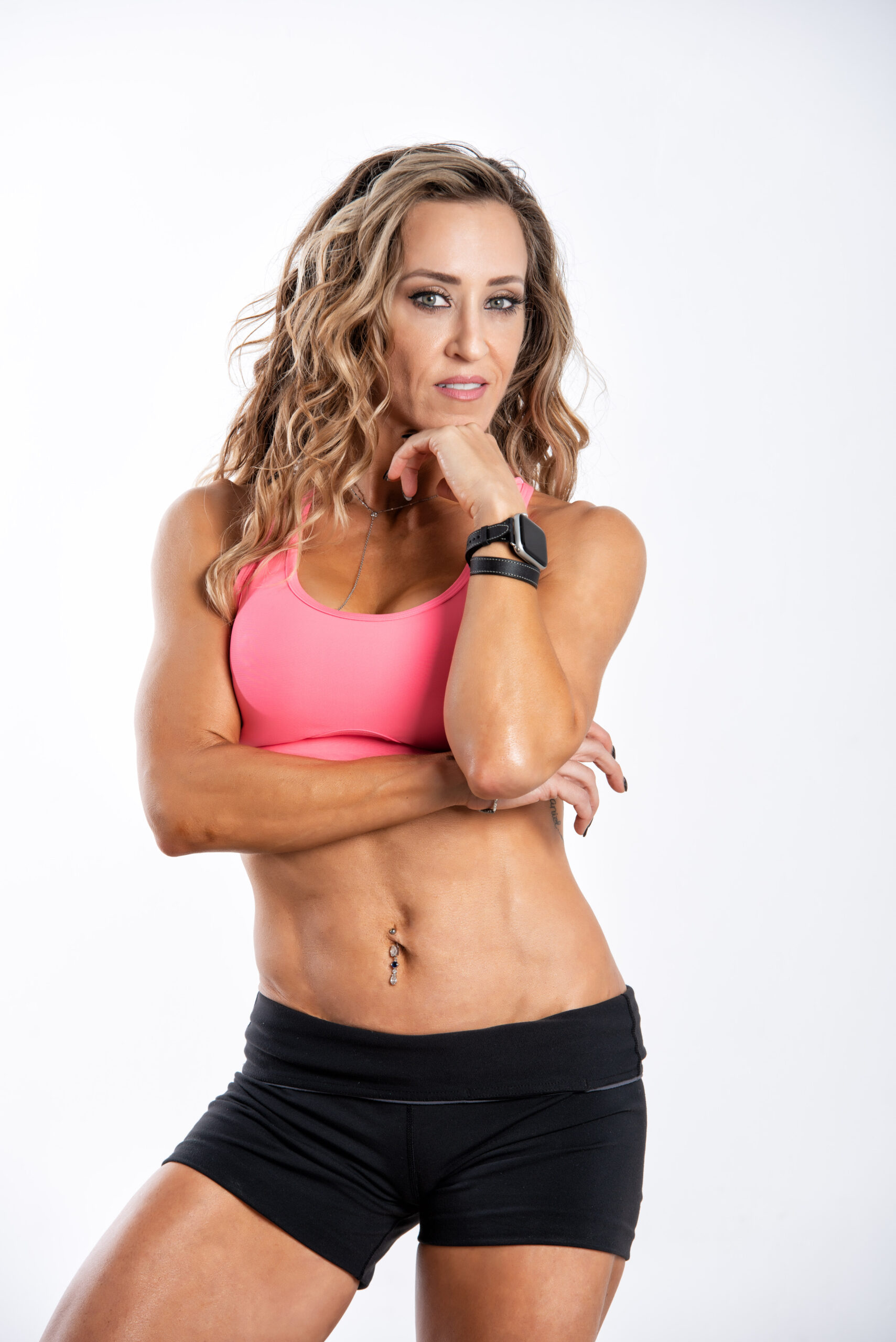 But back to where it all began. Liana’s passion for exercise grew when her potential was recognized and she was asked to teach a few stretch and strength-training classes. As her confidence grew, she was offered a full-time position – and now, after 30 years in the industry, she hasn’t looked back.

That’s not to say there weren’t challenges along the way. Liana found herself pregnant at 18, which also coincided with the height of her dance career. She feared her career in fitness was over. Instead, the support of her family and friends pushed her to continue. And she even found a way to bring her son into her world: she cast him in one of her fitness routines as the cop to her cat burglar!

Liana admits that the commitment she needed to succeed on the fitness stage put an awe-inspiring amount of pressure on herself and those around her. The “hanger” associated with the strict diets she followed to get in tip-top shape left her, in her own words, “not so nice.” 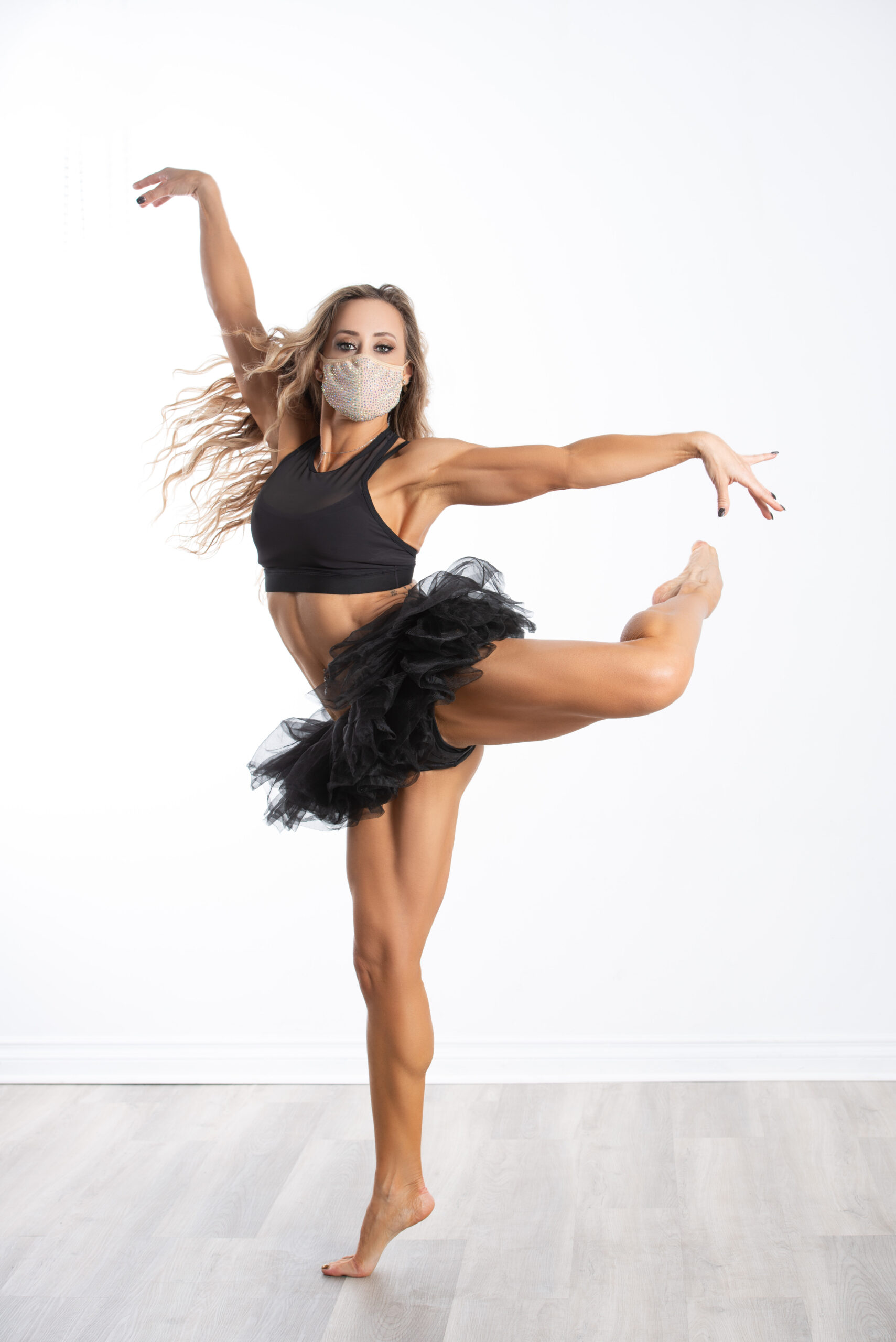 “I would never go back now, as I know much better, healthier ways to get that lean look,” she promises.

She now relies on a nearly vegan diet (Liana describes herself as pescatarian and is gradually weaning herself off of meat), inspired by her parents’ transition to a diet free from animal products. And instead of pushing herself to extremes in the gym, she has come to recognize the value of moderation, balancing her in-gym workouts with activities such as her latest obsession – tennis! 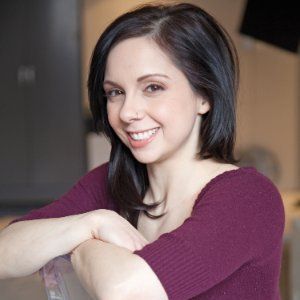