Just before turning 50, Debbie Peever couldn’t believe the number she saw on the scale. She resolved to turn her life around—and start inspiring others to do the same. 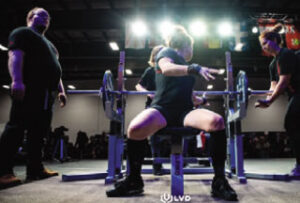 I was at my heaviest in 2018, when I was 49 years old. My body-fat percentage was 32—this is hard for me to admit, as I couldn’t believe it when my trainer showed me the numbers on paper. As many people do, I first turned to the Internet for a quick fix. Unfortunately, I searched for “quick-start fat loss” and found the egg-fast diet. This fad diet did result in some weight loss, but it also did lasting harm. I can’t look at an egg anymore— that aversion is still hurting my nutrition to this day, as eggs are a great source of vitamins and protein. 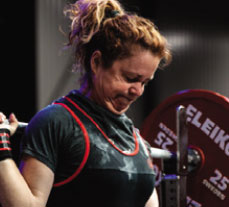 From fad to fab
I needed a different type of motivation, one that focused on health and strength rather than my weight, so I set my sights on powerlifting. Once I saw the belt the powerlifters use, I knew I had to work for one! I started working with a personal trainer three days a week. Once I started lifting heavy weights, I began to see great gains of muscle and the fat started to just melt away. I was also focusing on eating a well-rounded diet. My philosophy is to eat less of the bad things, more of the good things. After I began to compete in powerlifting, I discovered
that the elite powerlifters representing Canada wear a Team Canada singlet with the letters “CAN.” Those three letters became my mantra: I CAN do it! I’ve always had a positive attitude, and I really wanted to represent my country and wear the “CAN” attire. After losing more than 20 pounds and gaining a ton of muscle, I started competing in the 139-pound weight class in powerlifting. The feeling was exhilarating! It was like an epiphany. I immediately felt more vibrant in church, while golfing, and in my career.

My hard work and positive attitude paid off when I earned a spot on Team Canada. Last year, I won the overall title in the 139-pound category at the Commonwealth Powerlifting Championships. And at 50 years old, I set a Canadian national team record in the squat with a 248-pound lift. I want to show others that age doesn’t have to hold them back. Soon after my win, a woman approached me at the bank to find out if I was the powerlifter she’d seen featured in the news. She said that her knees weren’t the best and she was struggling with weight training. When she read the article about me, she was inspired by my age and perseverance! I was so thrilled. I knew I could now help others be the best they could be. 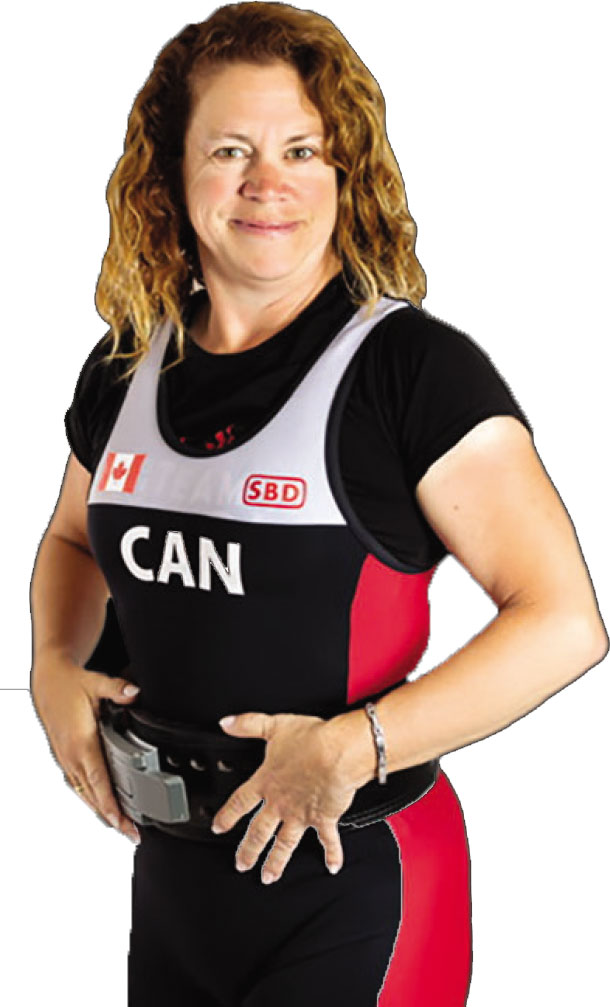 This journey has had its setbacks like any other. There’s been illness, lack of funds, and failure. And unfortunately, I now have to include COVID-19 as another setback—it shut down my personal training, which I’ve always relied on. I’ve never liked working out alone, but I had to end my pity party and start daily at-home workouts. I do free weights, chair-ups, push-ups, core exercises, and stretches. I also use my coffee table as a bench for skull crushers! Despite the setbacks, I’m staying positive and setting new goals. I’d like to take up a new sport, like dragon boating—I feel like my journey has just begun. New doors are opening daily, and I’m ready to embrace each new and wonderful day by pushing myself to be better than I was yesterday!.