How to have it as part of your healthy diet.

For years, fat was the vilified macronutrient. Dating back to the 1960s, dietary fat— and specifically saturated fat—was blamed for both the obesity epidemic and the rise in cardiovascular disease. It’s only been in recent years that the tide has started to turn, one big reason being the utter failure of a low-fat diet to control obesity. Medical research has also come a long way, with recent studies showing no proven link between saturated fat and cardiovascular disease.

Unfortunately, nutrition policy has been slow to evolve. While there has been less of an emphasis on low-fat diets, Canada’s food guide, for example, still encourages “lower intakes of foods that contain mostly saturated fat” and replacing them instead with unsaturated fat. And if you ask most nutritionists and general practitioners, they will likely tell you that saturated fats are bad. 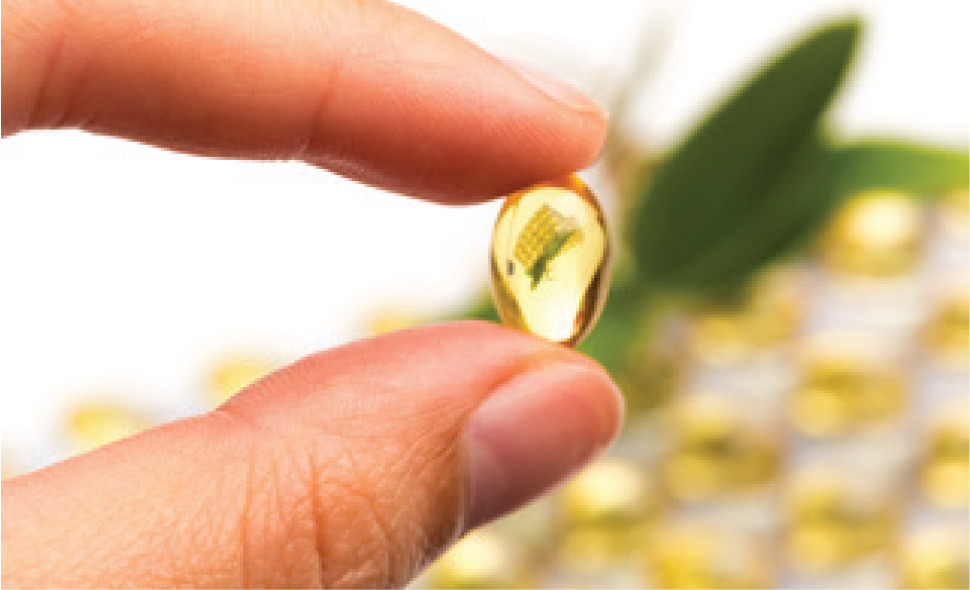 Unsurprisingly, this has created confusion about fat’s role in a healthy, balanced diet. How should we approach the fat we consume? Let’s take a closer look at different types of dietary fats and food sources, along with what the current research is actually showing us, in the hopes of clearing up some common misconceptions.

Fat, along with protein and carbohydrates, is one of three macronutrients found in food, and an important component of any diet. Dietary fats are not just a source of energy, they are also necessary for optimal functioning of the human body: they carry fat-soluble vitamins, they are the building blocks of cell membranes, and they are required in the production of hormones. At nine calories per gram, fat is the most concentrated source of energy of all macronutrients, more than doubling that of either protein or carbs. 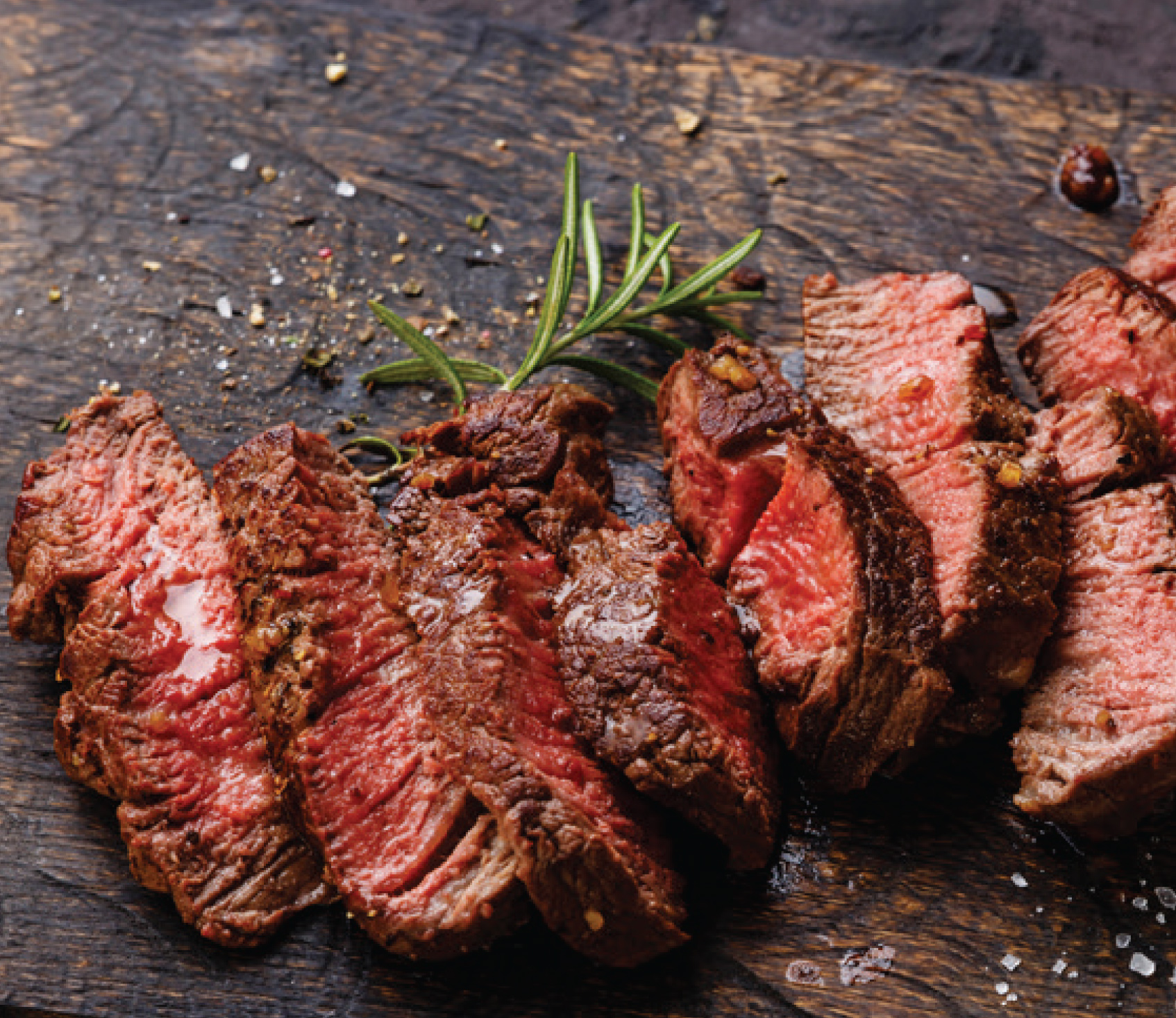 Polyunsaturated fats include both omega-3 and omega-6 fats. While there is a general belief that omega-3 fats, found in fish and flaxseed oils, are more important than omega-6 fats, this is not quite accurate.

Both fats are essential in the right quantities. The main issue is that the standard North American diet—high in soybean and corn oils, and comparatively low in fish consumption—contains far more omega-6 fatty acids than necessary and not enough omega-3s.

Another common misconception is that food sources of dietary fat contain only one type of fat.

The turning of the tide

While saturated fats were blamed for years for both the obesity epidemic and the rise in cardiovascular disease, it’s clear today that the research supporting these claims was flawed. Although there seemed to initially be a correlation between disease and the rise of beef and pork consumption, when looking at saturated fat as a whole, consumption had actually decreased while disease continued to rise. 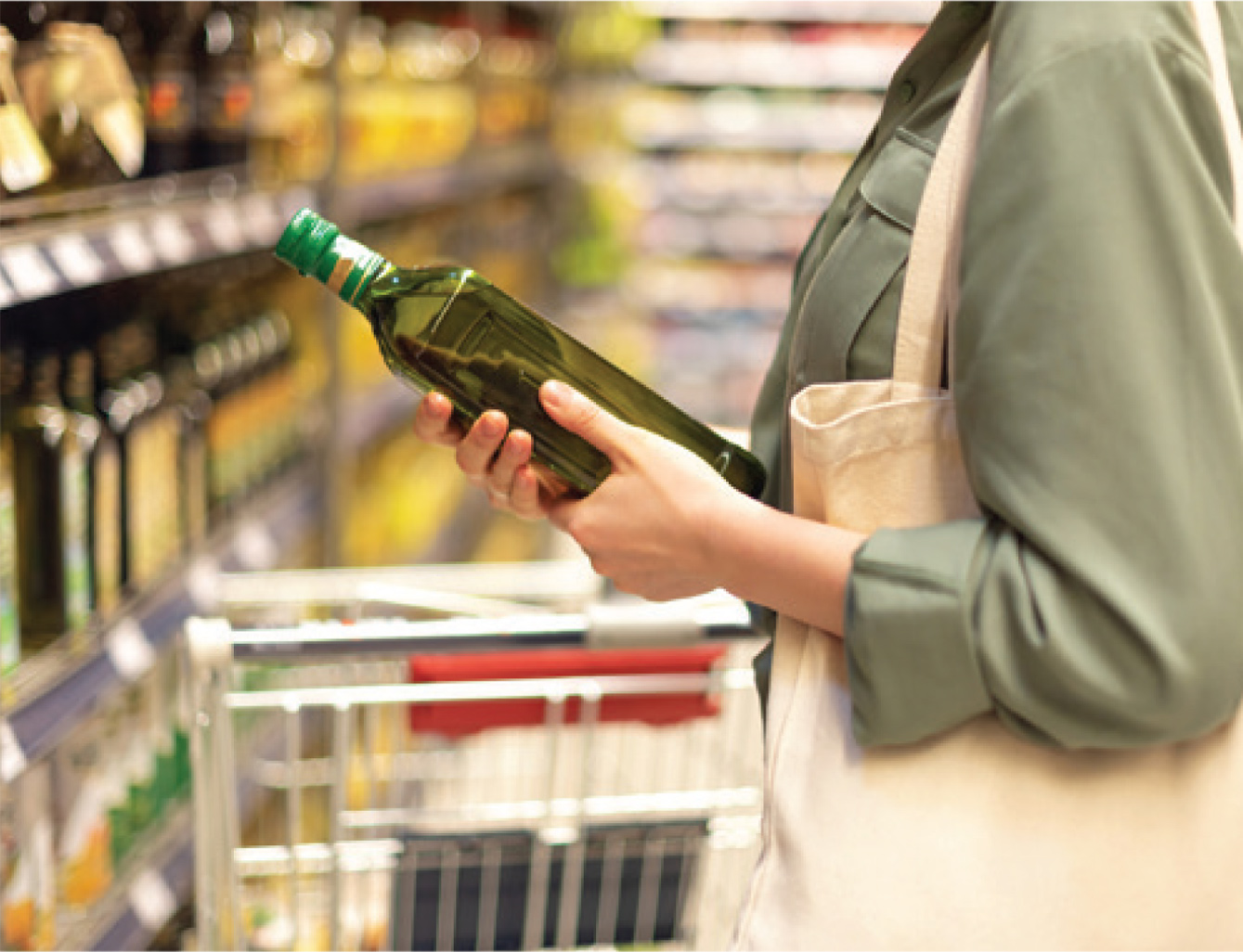 It seemed increasingly clear that the increased rates of disease were due, in fact, not to the increase of saturated fat intake, but rather that of omega-6 and industrial-made trans fats. Our calorie-dense, standard North American diet, high in processed foods and vegetable oils, is what was making us sick. Saturated fats seemed, at worst, neutral.

The good news is that the tide is turning, with many countries outright banning trans fats; however, the stigma on saturated fats continues. Yet guidelines recommending replacing health-neutral saturated fat with over-consumed vegetable oils seem more and more misguided.

So what to do?

Focus on getting 20 to 30 percent of your total calories from fat, and from a variety of sources—olive oil, beef, and eggs are all great. Include fatty fish like salmon at least twice a week to increase omega-3s, and use mostly single-ingredient foods to reduce the omega-6s that lurk in processed foods.

And finally, applying a healthy dose of scepticism to any extreme recommendation is often a good place to start. The reality is that studies can be flawed, and guidelines can be based on extreme interpretations of data. As often is the case, balance is the key... 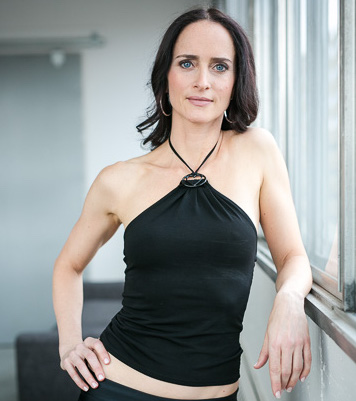