That’s what Kim McQuay did to work through her grief and make her health a priority. Now she’s sharing how her physical fitness helped her build mental strength. 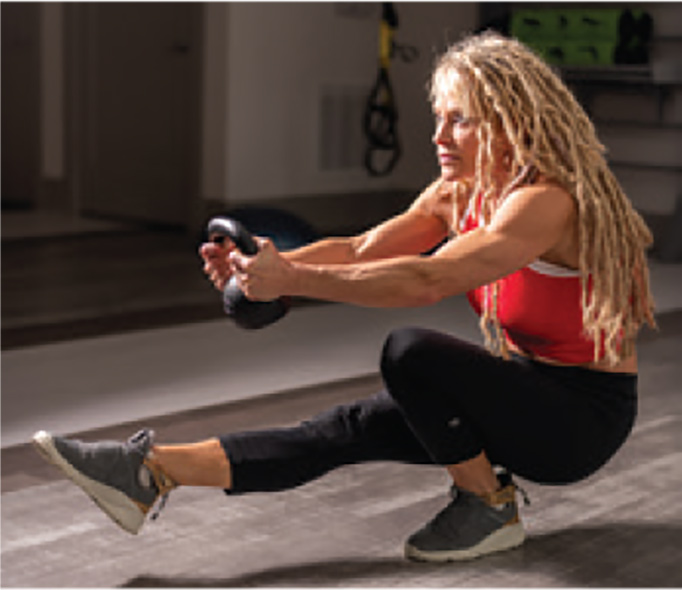 Although Kim was a dietician who majored in Food and Nutrition in college, she didn’t always follow her own advice about healthy eating. She often reached for sugary, refined foods instead of healthy snacks. Kim may not have had a weight problem, but she described herself as “skinny fat” because her shape did not reflect her poor eating habits. Kim began her quest to get fit in the late 1970s when she explored bodybuilding and aerobics. She trained to compete in a local bodybuilding contest, but her diet held her back from reaching her full potential. “Back then there wasn’t as much good information about dieting and prepping for a show,” she recalls. “I ended up dieting away almost every bit of muscle I had acquired over the last year!” 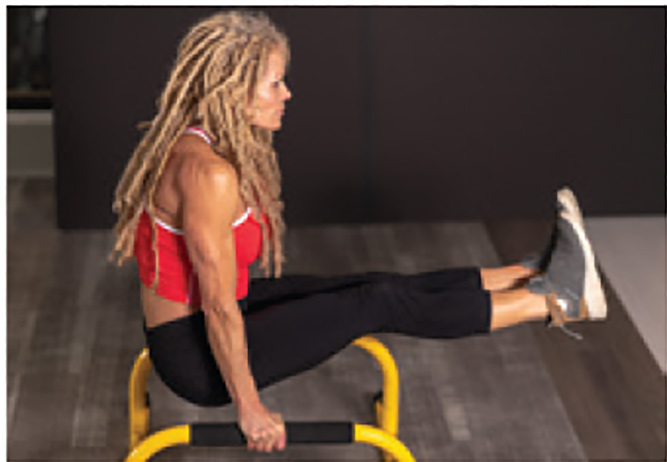 In the 90s, Kim started running. After her father passed, she made a snap decision to run a marathon in his memory—even though she had never run more than eight miles at a time. Kim finished the marathon and went on to complete four more marathons and several triathlons. “I really enjoyed the energy and endurance required for that,” she remembers. Now, Kim does less steady-state cardio and more strength training, including CrossFit and Olympic lifting. “Starting Olympic lifting after age 50 isn’t particularly wise,” she muses, “so I’ll never be as strong as I perhaps could’ve been had I started heavy lifting earlier in life.” Kim has also revamped her diet, and
now eats mostly plant-based foods. “My transformation to being fitter now than I’ve ever been has definitely been a combo of diet and training,” she declares.

Kim suffered the tragic loss of her husband 12 years ago when her three kids were all under the age of eight. She realized that she needed to stay as healthy as possible so that she could be there for her children. That became her motivation to stick to a healthy diet and to exercise regularly. “I have been through difficult times where I have dealt with loss and grief, and at times I have not known where to turn for strength,” Kim confesses. “My fitness journey has saved me during those times. There were a few years where I sought solace from unhealthy choices, yet I always found a way to go for a run or get to the gym.”

Kim has now learned that fitness isn’t about what we see on the outside. She knows that factors like nutrition, sleep, and alcohol intake all affect how she feels and that those effects become magnified with age. The pursuit of health is never over, but Kim sees her body’s need to move as a delight and a privilege, not a burden.
Kim’s fitness journey remains a source of internal strength. She says that despite the tough, sometimes lonely, life of raising three teenagers on her own, she still loves this quote by the Dalai Lama: “Choose to be optimistic. It feels better.”

Changing with the Times