SOMETIMES GOING BACK TO THE BEGINNING TEACHES YOU WHERE YOU WANT TO END UP. THAT’S WHAT SANDRA BATTEN-PRENTICE DID WHEN SHE FACED THE EATING DISORDERS OF HER YOUTH ON HER JOURNEY TO LIVING A HEALTHY LIFE.

Sandra Batten-Prentice had always had a tumultuous relationship with food. She worked around her allergies and sensitivities to try to adhere to fad diets, but nothing had worked. In her 20s, she struggled with eating disorders.
By the time she reached her 50s, Sandra thought she had her diet under control. For the past five years, she has tried to eat healthy foods, but the number on the scale crept up and she noticed extra weight around her midriff. 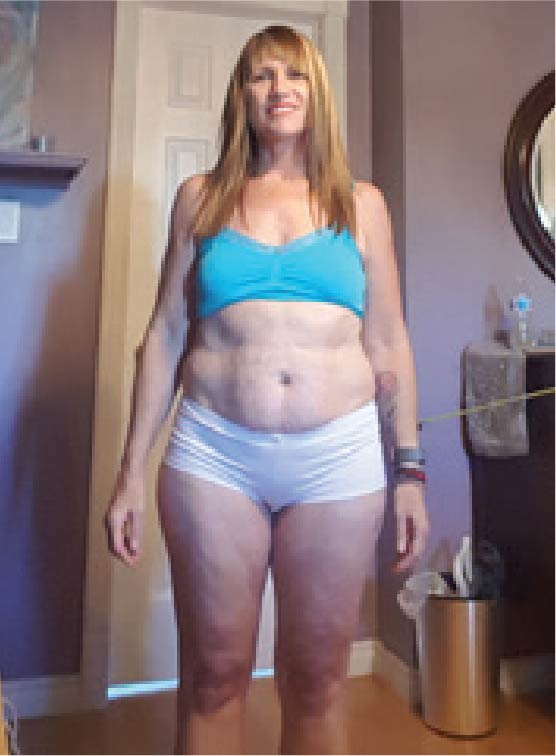 Sandra had been working at a local women’s shelter, but she was offered a position in Toronto that she couldn’t turn down. As she commuted from the Durham region to downtown Toronto, she started to feel the effects of fatigue. As a mother of six and grandmother of five, Sandra needed more energy to be active in her family members’ lives.
During a busy and tiring time, piling on more responsibilities may not seem like the best idea. But Sandra knew that working on her fitness would pay dividends.
She dedicated herself to working out four times a week, even though work took up 12 hours of her day. “I scheduled my training in my calendar and regardless of how tired I was, I made myself accountable,” she said.

After following a vegetarian diet for 10 years, Sandra decided to start eating meat again when she began her workout regimen. She followed a food plan from her coach that was tailored to her allergies and other needs. Her plan gave her plenty of flexibility, but its portions were much bigger than what she was used to.
Sandra became anxious about eating so much food when she was trying to get leaner. That’s when she realized that the eating disorders she thought she had kicked in her 30s were still affecting her. So she created a new goal for herself: to develop a healthy relationship with food. 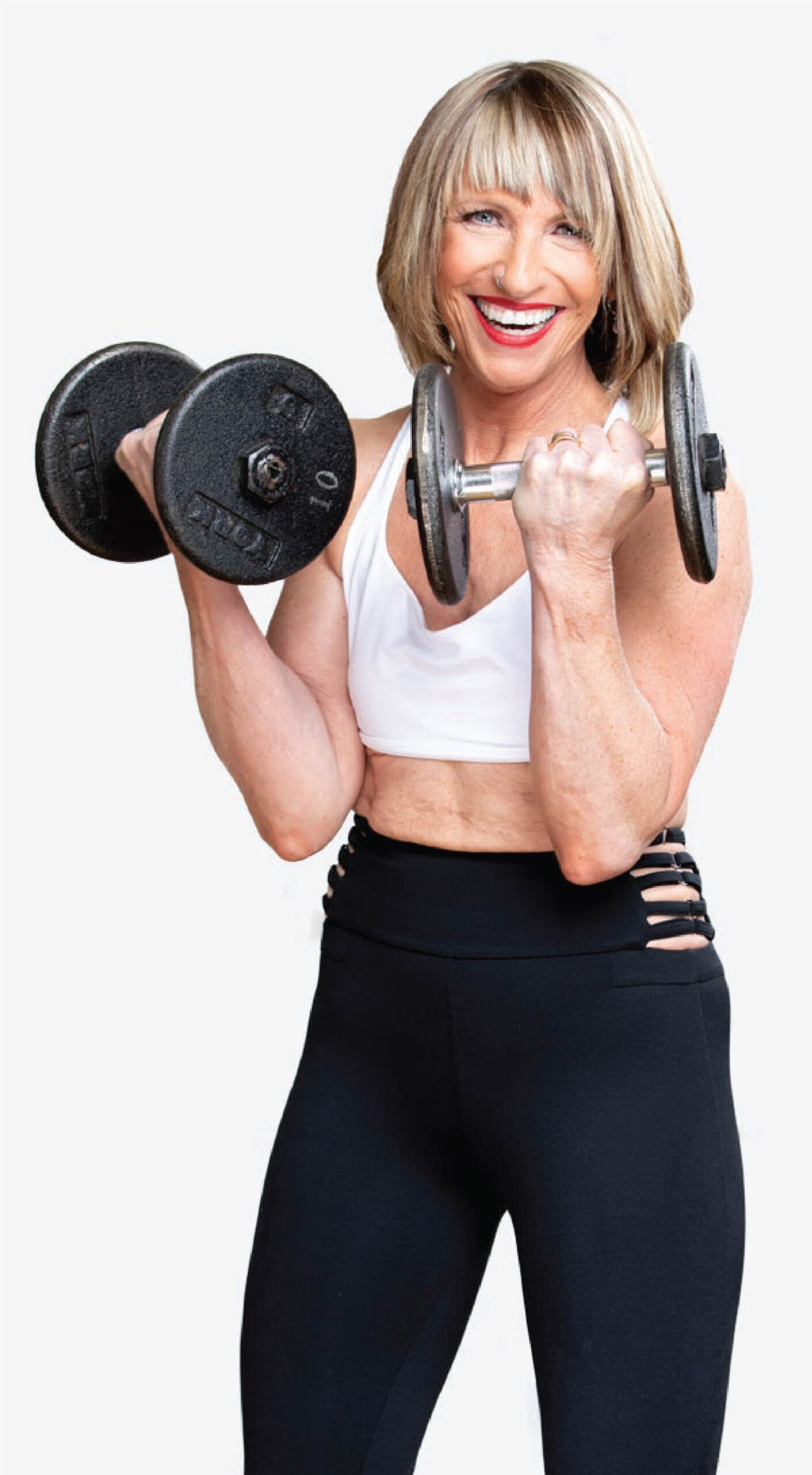 To stay on track despite her busy schedule, Sandra found it best to plan ahead. On her days off, she grocery shopped, cooked most of her food for the week, and packaged it into portions. She said that planning and discipline were crucial to her success and to building a healthy relationship with food. But as we all know, you can’t plan for everything. As she was introducing new foods into her diet, more of Sandra’s allergies revealed themselves. After she tried stevia, she had an anaphylactic reaction and had to cal911. This triggered some anxiety, but it was short-lived. Sandra now carries an EpiPen.

As Sandra devoted more time to her work and her fitness, her relationships began to feel the strain. “Like many couples, when one is undergoing a transformation—especially when there is limited time to connect—my partner and I went through some significant relationship issues,” she recalled.
Sandra and her partner are working through their issues with a professional, and they’re now feeling stronger than ever. “Everything must crumble to be rebuilt how it’s supposed to be,” she said. When she started her fitness journey, Sandra wanted to have more energy for her daily commitments. She never expected that working on her health would have such positive ripples throughout every aspect of her life.

SANDRA AT A GLANCE

In the summer, kayaking

Life begins outside your comfort zone!