Not even Gina Pazzaglia’s background in therapy could stop her emotional and physical health from eroding away. Now she’s revealing how she learned to follow her own advice and turn her life around.

After Gina crossed the half-century mark, she realized that her life had slowly but surely been veering onto the wrong path. She had not confronted the issues in her strained marriage, and—as the owner of two businesses, a Ph.D. candidate, and a mother of five—she was stretching herself too thin. “I had lost perspective of my self-care and even lost some of myself,” she recalls. “I was overweight, unhappy, easily agitated, and easily hurt.”
Gina weighed 177 pounds at age 50, heavier than she was during any of her pregnancies. Over the years, she had let many of her good eating and exercise habits go. It was time for her to confront her issues, both in her personal life and when it came to her health. 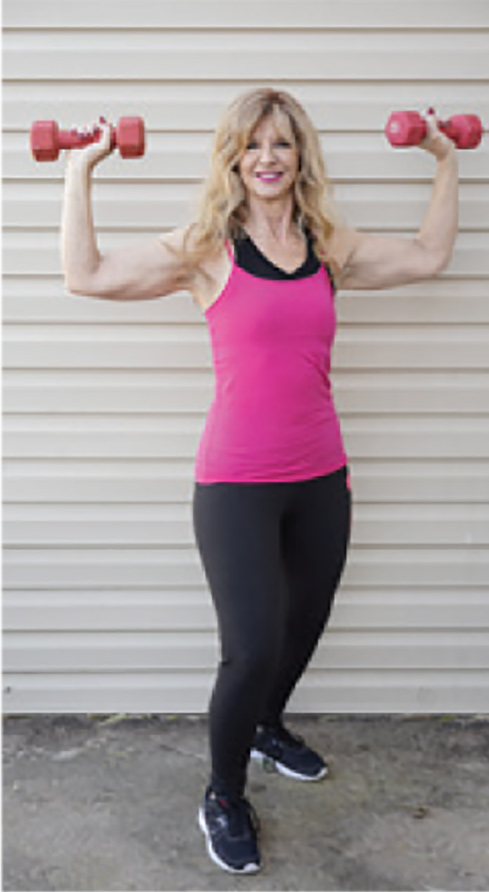 As a body/mind medicine therapist, Gina began her journey by working to regulate her mind and emotions. She found that journaling, meditation, and yoga, among other practices, helped her find mental peace. In doing so, she made the decision to confront the problems in her marriage, and eventually to get a divorce.
When Gina turned her attention to revamping her fitness habits, she signed up for ballroom dance classes as well as personal training. She wanted a mix of activities because she values balance in all aspects of her life. “One of my YouTube shows is called ‘Happy, Healthy and Crazy,’” she explains. “It is about accepting our idiosyncrasies, but learning to become happier and healthier.”

GINA AT A GLANCE

The elliptical, because jogging is hard on my knees.

I am an amazingly, abundantly, wealthy, healthy, wise woman!

Almonds and other nuts.

Bumps in the Road

Armed with her newfound mental fortitude, Gina started to make progress at the gym and on the dance floor. “It is an inward and outward journey,” she maintains. But the road to success was never smooth. “I was hurt by business partners, as well as intimate partners, who made decisions that impacted me emotionally and economically,” she recalls. At that point, she left her personal trainer because of the financial strain.
Without a personal trainer, Gina regained 15 pounds. “I realized the person who pushed me past my point of comfort was the person who was worth every cent,” she declares. Gina rehired her trainer and quickly lost the weight again—plus 10 more pounds. 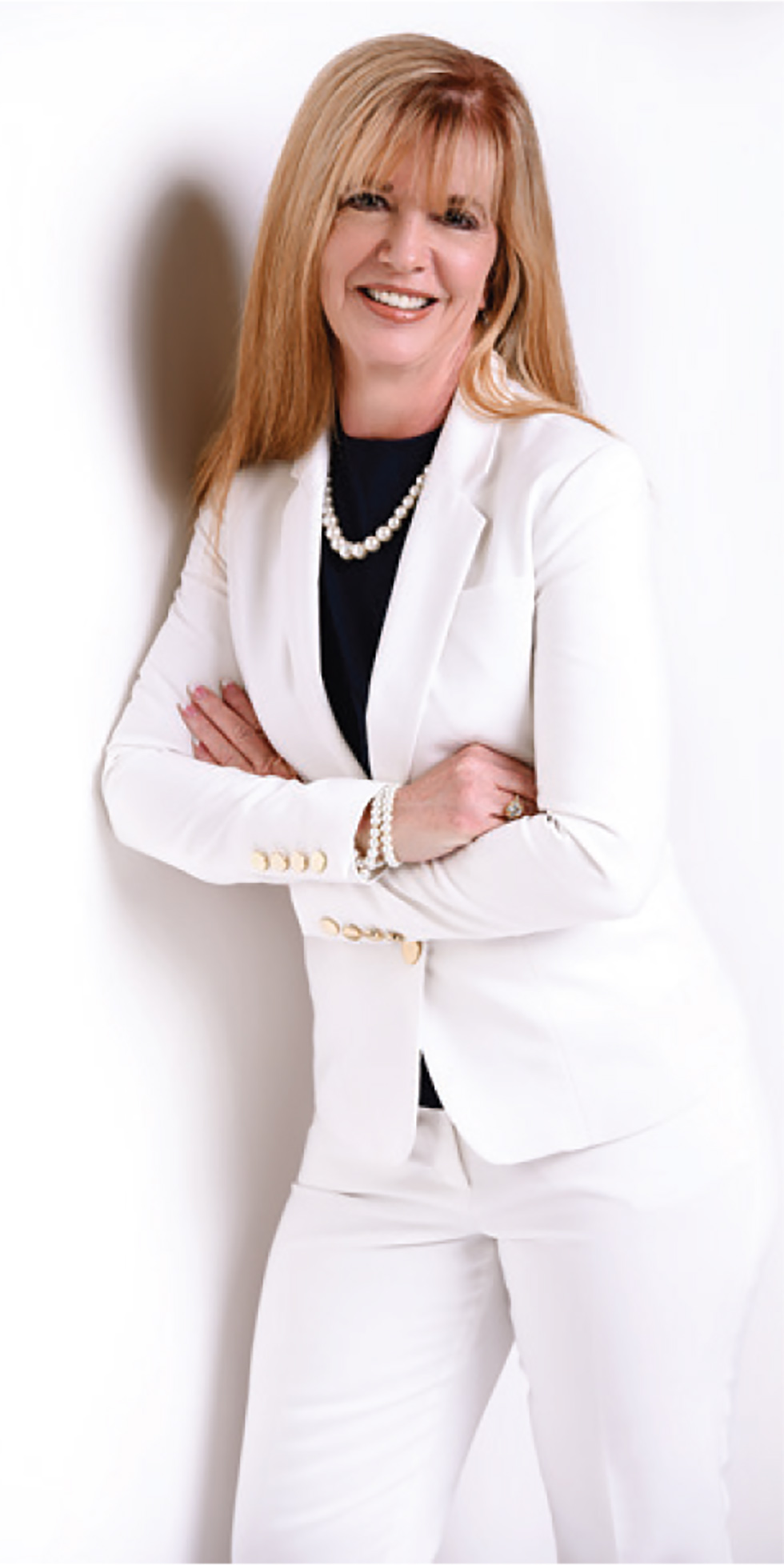 Once her fitness routine began to take shape and she slimmed down to 130 pounds, Gina challenged herself to increase her social media presence, with the ultimate goal of hosting a radio show. “I quickly realized that people were being inspired by my story, weight loss, and workout videos,” she remarks. “One follower has gone from 501 pounds down to 300 pounds and credits my exercise videos and inspirational messages in his process of determination.” Gina has found joy in knowing herself and defining herself and her brand, while still acknowledging that people are always changing and transforming. Before she took control of her mind and body, Gina used to say, “I am a left-handed, red-headed Italian, so I am just passionate.” Now she knows that she was simply making excuses for being emotionally off track. “I am learning to become more accepting of life’s twists and turns,” she says, “but also to be proactive in keeping myself pressing toward my ultimate goal, to have my own television show!” ,