Jamie Ferrante used competition and photoshoots to keep her on track and in the gym. Now she walks the walk and talks the talk 24/7. 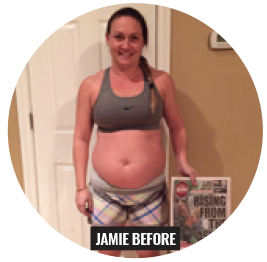 “I tried so many different fad diets, weight loss plans, exercise routines, and weight loss challenges,” Jamie recalls. “Nothing seemed to keep me motivated and I always ended up quitting before the end of the challenge or plan, and always with minimal or no results. I was so tired of being sick and unhealthy.” 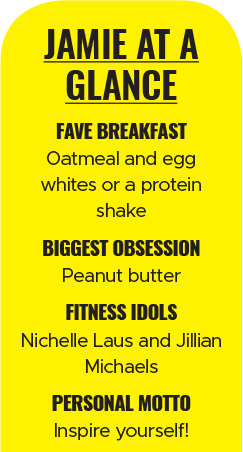 A few months later in November 2016, she made her first big step on the road to big changes: she signed up for Nichelle Laus’ eight-week challenge, which showed her the path to a tighter frame and healthier eating habits. As Jamie remembers, “Having a specific meal plan and training routine kept me on track, and the scheduled photoshoot at the end of the eight weeks kept me motivated.”

From there, she took the challenge to another level: she opted for Laus’ 16-week competition prep program, a process that would test her dedication to her goals and her ability to follow a professionally created plan to the letter. Telling friends and family her plans to compete and posting training updates on social media kept her accountable to the world and kept her on the straight and narrow leading up to her first competition in June 2017. 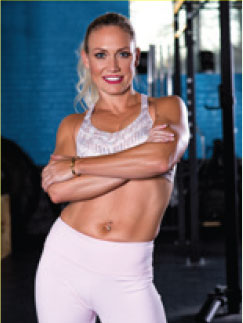 The most difficult part for Jamie was keeping up appearances during her preparation phase. “I learned that people either supported me and understood what I was doing, or they just didn’t understand and would constantly be questioned why I put myself in a situation where I was so strict with my diet,” Jamie laments. The solution? Cut out the negativity. Instead of succumbing to the naysayers, she used their critiques to fuel her further. She also tightened her support circle around her, collecting a warm and understanding group of people that she knew she could count on when the going got tough. And it worked! She took the stage not only in June but again in November of last year. 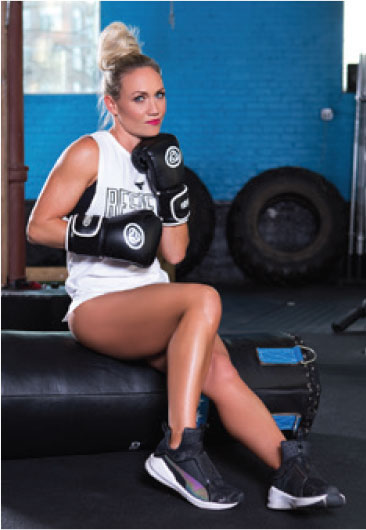 For Jamie, there’s no looking back to the person she used to be. Before competing and proving to herself what she is capable of, she says she never put herself first or found value in her efforts; in fact, she says she felt lost. Now she’s the owner of a fitness club in Aurora, Ontario, and she’s inspiring people left, right, and center.

“I am happier, healthier, have more energy, and have way more confidence,” she enthuses. And her efforts in the gym and the kitchen have been rubbing off on the people that matter the most to her. “It makes me so happy to see my children mimicking my workouts, being conscious of healthy eating habits, and setting their own goals. It shows them that with hard work and dedication, anything is possible.” Who knows – maybe one day Jamie will coach her kids in their own fitness competition dreams. . 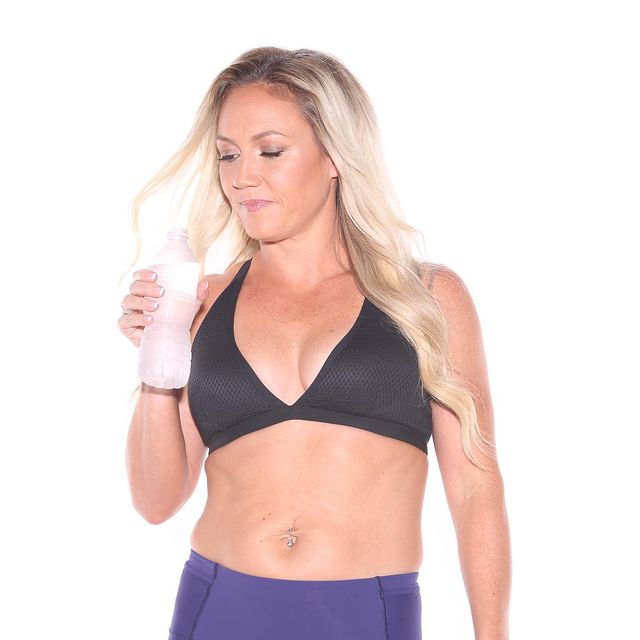