Get the lowdown on the mood-boosting effects of endorphins.

Research has shown that exercise is mood-boosting, so much so that it can help some people stave off depression. In fact, a recent study by Massachusetts General Hospital in Boston determined that participants who exercised were less likely to feel depressed.

The study was conducted with over 600,000 adults and took into account the individuals’ genetic makeup, medical history, and physical activity levels. “In our recent study, we saw that being active was linked to over 25 per cent reduced odds for becoming depressed with each major increase in physical activity,” says Dr Karmel Choi, PhD, from the Centre for Genomic Medicine at Massachusetts General Hospital.

But what exactly makes exercise work so well for our bodies? You can thank endorphins: the chemicals that your body releases into your system when you exercise. Here’s why we all need to keep on moving and how those endorphins are giving your mind and body the boost it needs to keep the positive vibes on high.

When it comes to the mood-boosting effects of physical activity there are two major reasons why it helps to move more. Along with the release of endorphins, Choi says that exercise not only reduces inflammation but it also improves heart rhythms, both of which research has shown are linked to depression. Along with the physiological reasons, exercise also reduces your isolation from the rest of the world, which is one strategy that has been linked to reducing depression. “By keeping active in the world, especially doing meaningful activities, this can combat isolation and improve your mood,” says Choi. 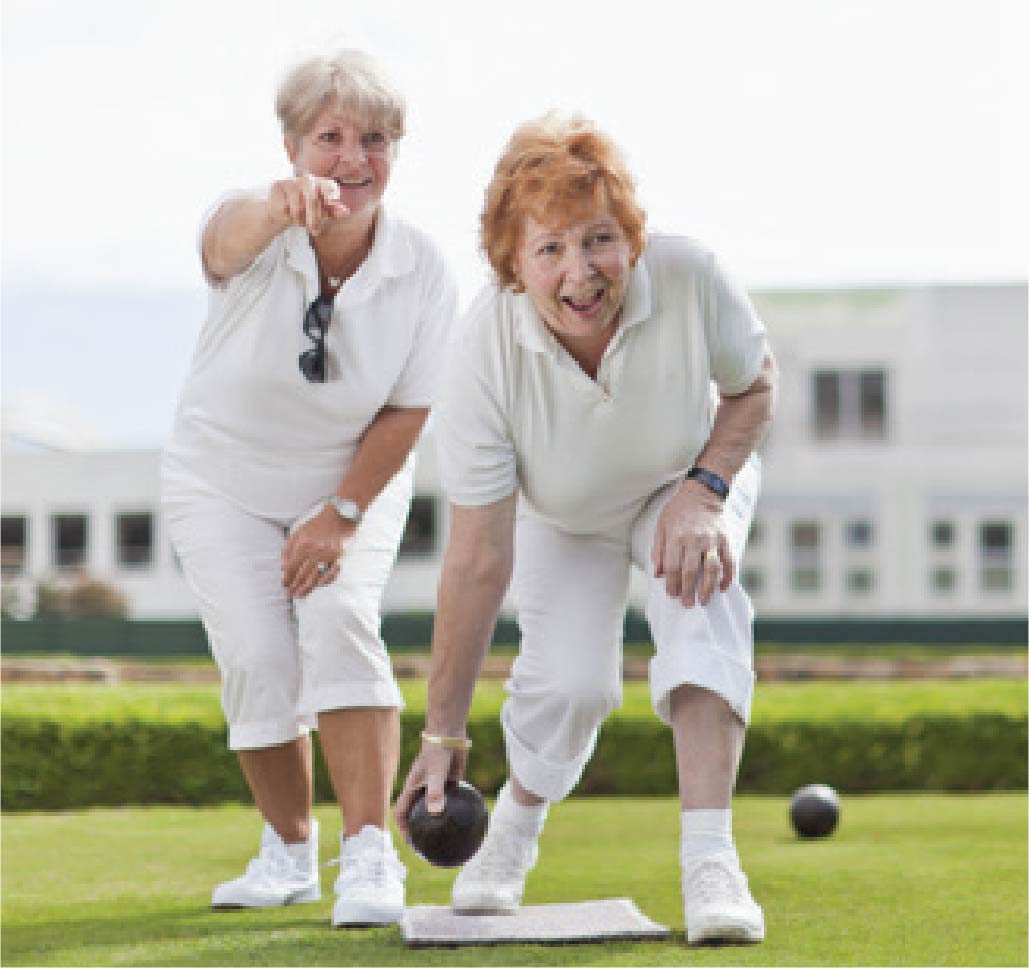 How Much Exercises Do You Need for a Mood Boost?

According to Choi, it doesn’t take as much as you might think to reap the mood-boosting rewards. In fact, most regular exercisers are probably getting their recommended daily allowance. “What you might see on your activity tracker is if you replaced sitting with just 15 minutes of running, or with one hour of lighter activity like brisk walking. Those are just some examples of the kinds of activity that could make a difference,” says Choi.

While some may believe the mood-boosting effects are only possible with high-intensity cardiovascular exercises like running a marathon or signing up for a butt-kicking boot camp, a recent study published in The Lancet Psychiatry found that individuals who exercised reported experiencing 43 percent fewer days of poor mental health per month. The study examined multiple types of exercise and found that generally speaking, all types of physical activity were linked to better mental health. That said, team sports including aerobic and gym activities specifically were linked to better moods. “If doing it with others (e.g., group fitness) will keep you motivated, this is a great option. Social connection can also add another layer of mood benefits,” says Choi. And as many personal trainers state, Choi’s exercise preference is quite simple. “The best kind of physical activity is the one you will do and stick to.”

How Much is Enough?

So exactly how much time do you need to invest in being more physically active to reap the rewards? “Research would suggest that for mental health, any physical activity is better than none,” says Choi. That’s good news at a time when many of us are driving long distances for work and sitting at our desks because becoming more active really can be as simple as intentionally moving your body throughout the day with activities such as walking on your lunch break, stretching at your desk, or taking the stairs.

That said, as we all know doing more doesn’t always mean doing better. In some studies, a high level of physical activity has been shown to negatively impact your mental health and outweigh the positive impact endorphins have on your mood. According to the Canadian Psychological Association, keeping physical activity at a moderate to an intense level that noticeably raises your heart rate but still allows you to have a conversation is key.

While the benefits of a regular gym routine are strong, there is also some evidence to show the added benefits of outdoor exercise because of the benefit of vitamin D. Known as the sunshine vitamin, vitamin D is in short supply in colder climates, especially during the winter months, making getting outside during the summer even more important. While Choi says that further studies are required to assess the relationship between depression and the sun, she agrees that getting outside for those who experience seasonal depression can be helpful.

Although studies have shown the importance of exercise for those who have depression, more research is needed to determine how exercise can be used as a method of prevention. “Depression is the leading cause of disability around the world, but we still know so little about how to keep people from becoming depressed,” says Choi. In the meantime, we can all rest assured that maintaining a regular training schedule really is a good thing for all of us, mind, body, and mood...