The Power of Plants

Turns out a plant-based diet can make you stronger, faster, and ever more powerful than you might think.

Eating a rainbow of fruits and vegetables has increasingly become synonymous with healthy eating. Even still, for many living a fit, active lifestyle, lean animal-based protein and dairy are also a consistent part of a nutrient-rich diet. But in recent years, even the most active athletes from fitness competitors to professional football players are adopting a vegan lifestyle.
“The new version of Canada’s Food Guide has more choices for plant-based diets,” says Pamela Ferguson, a Vancouver-based registered dietitian specializing in plant-based nutrition. “It’s friendlier to the environment and overall people want to make better, more ethical choices,” says Ferguson.
And while you may not want to eliminate fresh fish or grilled chicken entirely from your diet just yet, there are some real benefits to be had by adopting a vegan diet, even if it is only one day or one meal each week. But before you do anything, we checked in with a registered dietitian and plant-based nutritionist for her best tips and advice for helping you make the switch as smooth and seamless as possible.

For many people who are considering making the switch to a plant-based diet, one of the biggest changes they will find is the need for a higher caloric intake. Active people, especially women, need to be aware of the need for increasing their calories. When you think about it, most fruits and vegetables are not as calorie-dense as dairy, or lean meats including chicken or fish, so it just makes sense. “The caloric density of a plant-based diet is lower,” says Ferguson. As a result, she says active individuals especially may need to eat more frequently, with larger portions of fruits and vegetables, which are packed with nutrients.

PRO ADVICE: Advanced meal prep is important and when you’re planning a vegan dish, depending on your activity level that day, you’ll want to incorporate an additional serving, especially when it comes to foods including leafy greens, that are less calorie-dense. 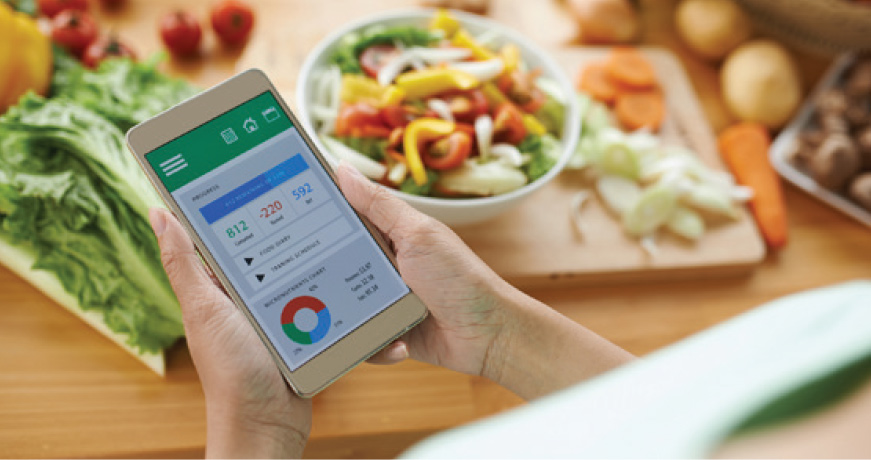 As with any processed foods labelled as health foods, ones labelled as vegan aren’t necessarily better for you. “There are lots of convenience vegan foods but you aren’t getting a major advantage from eating these,” says Ferguson. As with any healthy eating plan, she suggests concentrating the majority of your diet on whole-plant foods, making beans and lentils, nuts and seeds, and fruits and vegetables readily available. “Eighty percent of your nutrition should be coming from these foods and the other 20 percent can be from vegan sausages or ice cream.” One of the benefits of vegan foods such as sausage, as Ferguson points out, is that these foods tend to be higher in protein with about 20 grams in one serving, which can be a benefit for active individuals who may require more protein in their diet. The same can’t be said for Ben & Jerry’s vegan options, which (sadly) are no healthier than the brand’s non-vegan varieties.

PRO ADVICE: Just because you’re powerlifting, speed training, or knocking out a killer combat class, this doesn’t mean you can eat any snack. Instead of processed convenience foods, look to add an extra serving of packable nuts and seeds or fiber-rich fruits and vegetables such as apples and almond butter or carrots and hummus to snack on when you’re in a rush. 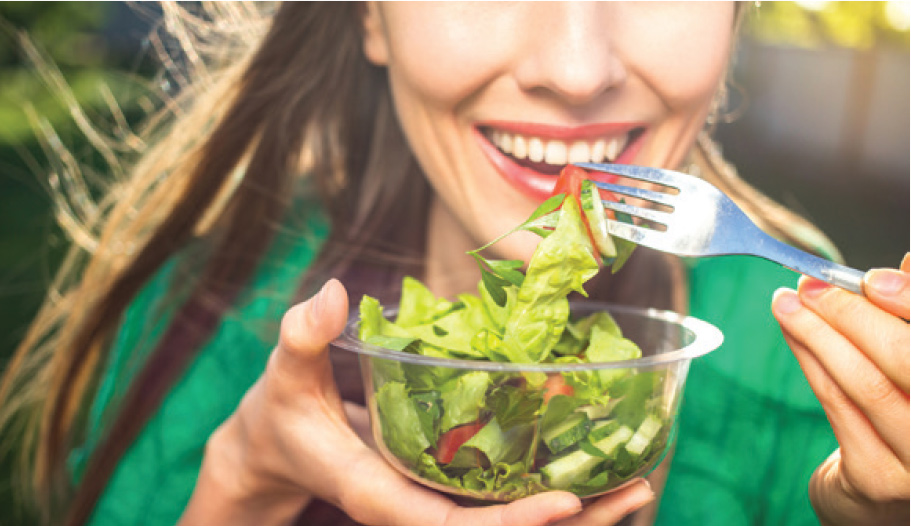 For women who are competing and lifting very heavy, they need to be conscious that they are eating high-protein foods to make sure they are getting enough protein overall,” says Ferguson. Fitness competitors aside, according to Ferguson most of us don’t need to be as concerned about the amount of protein we’re getting on a plant-based diet. The fact is, most adults (even active ones) are able to get enough protein on a plant-based diet. “You don’t need animal protein to gain strength or build muscle; a healthy variety of whole foods will help you meet all your nutrient requirements,” she says. Ferguson suggests looking to beans, lentils, and soy as sources of plant-based protein. “There is some fear around soy, but there is no increased risk of breast cancer, and it is a high source of protein,” says Ferguson.

PRO ADVICE: Whether you choose lentil soup, add more beans to your chili recipe, or include nut butter with your whole-grain toast, as long as your diet is focused on whole foods, you’re likely meeting your protein requirement.

As you’re getting used to including more plant-based foods in your diet Ferguson suggests measuring each serving to have a better idea of what that looks like. This is especially important for more calorically dense foods such as nuts and seeds, which can be easy to overindulge in. That means counting out the nuts so you’re not mindlessly snacking from a bottomless bowl. “Nuts and seeds don’t tend to lead to weight gain and are a rich source of nutrients, but you’ll need to measure out a quarter cup of seeds a few times before you know what it looks like,” says Ferguson. Many times, those who are new to a plant-based diet ignore feeling hungry or see weight loss as an added benefit, but if you’re constantly hungry or find your weight is dropping lower than is healthy for your height that’s a sign that you need to up your intake of calorie-dense foods in your diet.

PRO ADVICE: Take a good look at your meals and see if you are relying too much on salads. Ferguson suggests adding beans to salads, preparing a stuffed baked potato or adding coconut milk into a soup or stir-fry to add density at mealtime.

Despite the nutrient richness of a plant-based diet, if you’re making the switch to a vegan lifestyle there are still some micronutrients you may be missing. Iron is a key micronutrient that can be easy to miss because your body is not able to absorb plant sources of iron from leafy greens like spinach. That said, pairing your spinach salad with vitamin C-rich foods including a citrus salad dressing will help your body absorb the iron. Ferguson says that many people may be concerned with getting enough calcium in a vegan diet, however, greens such as kale, tofu, and fortified nut, and soy milk offer as much of this nutrient as cow’s milk. For active women, especially those who are strength training, zinc is an important micronutrient that helps in tissue repair and can be found in pumpkin seeds and nuts. Vegans also lack vitamin B12, which can only be found in animal products, so Ferguson suggests looking for fortified foods or taking a supplement. She also recommends a vitamin D supplement, especially during the winter months. 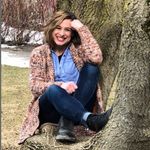 On the fasted Track